A place for BetterWorks engineers to geek out over all things interesting.

On The Fly Profile Picture

In our app, users are assigned a default profile picture upon account creation. We used to have a set of cartoonish creature pictures that are randomly selected for each user based on their user id.

We used to assign a random picture from the following set via user_id % 15: 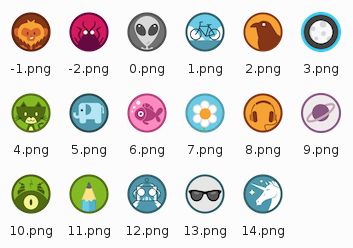 Trivia: the first two images were secret ones that only devs can obtain

As you can see, we didn't have a big selection of pictures so with bigger customer organizations, it could be hard to distinguish users. To solve this, our design team came up with a more personalized approach to default pictures using people's initials and a random color from our palette. This also means we would have to render the pictures on the fly using dynamic information about the user. 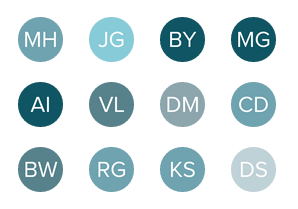 a sample of some images from our team

The business logic in this project is very simple, so we decided on a NodeJS server using express and image rendering using node-canvas. The actual rendering code is less than 50 lines and we had up and running on Heroku within hours.

We learned a lot about server side canvas drawing while building this and our production service has been averaging a blazingly fast 26ms response time. 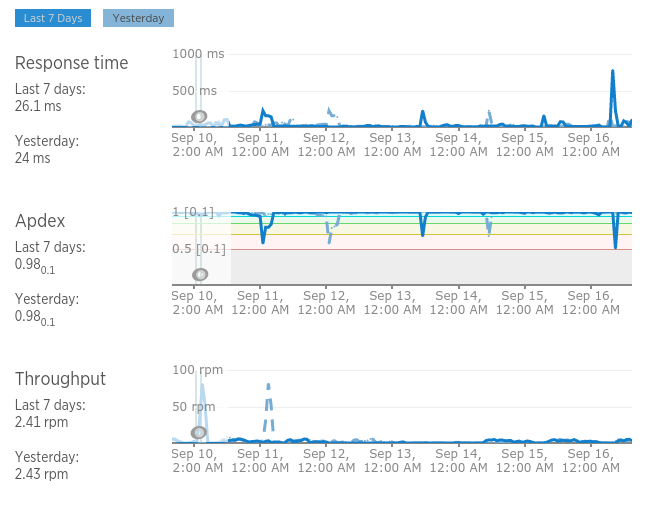 Check out the open sourced code at github.com/BetterWorks/defaulter

We even included a convenient Heroku deploy button so that you can get up and running with your own service in seconds.